In this episode, the Group B singers premiere. This includes Phoenix, Piglet, Chameleon, Grandpa Monster, and Black Swan. One singer will be eliminated.

It’s St. Patrick Day on The Masked Singer tonight and 5 new stars are about to compete. Who do you think is the best and who should go home? Niecy Nash continues to guest host. 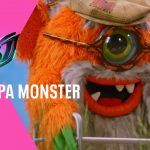 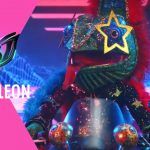 Performance: Mambo No. 5 by Lou Bega

Performance: Ride Wit Me by Nelly

Phoenix was eliminated from Group B. Phoenix was revealed to be former Olympian Caitlyn Jenner. Both Jenny and Ken had correct first guesses.