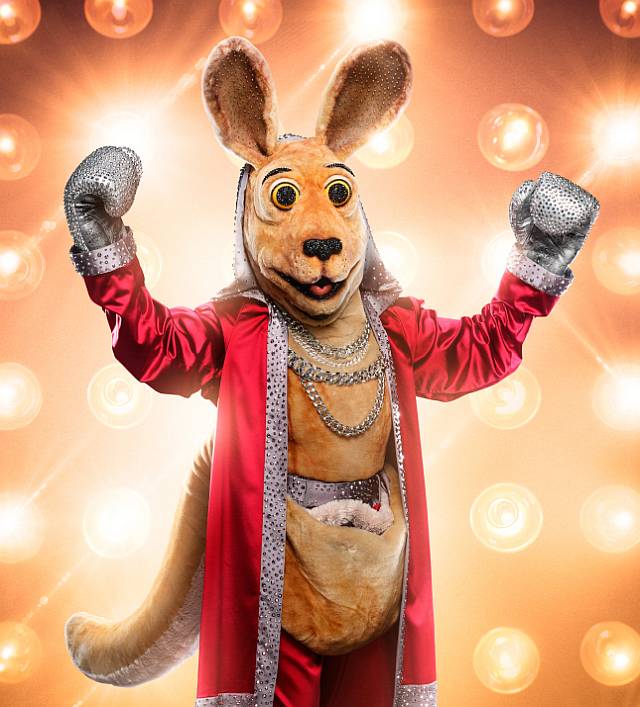 Kangaroo was one of the contestants on The Masked Singers Season 3 in the Spring of 2020. Kangaroo was eliminated during Episode 11 in a smackdown with Astronaut. Overall, Kangaroo placed 8th in Season 3.

Kangaroo was revealed in Episode 11 to be Jordyn Woods. Jordyn is known for being a reality TV star and modeling. She appeared on the reality show Life of Kylie with Kylie Jenner.