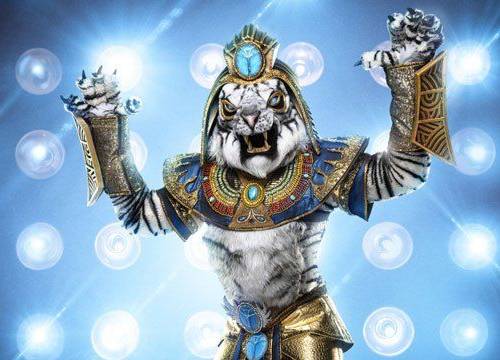 White Tiger was one of the contestants on The Masked Singer Season 3 in the Spring of 2020. White Tiger was eliminated during Episode 10 in a Super Nine battle with Turtle and Kangaroo. Overall, White Tiger placed 9th in Season 3.

White Tiger was revealed in Episode 10 to be Rob Gronkowski. Rob Gronkowski is professional football player in the National Football League. He currently plays for the Tampa Bay Buccaneers, but previously played nine seasons with the New England Patriots. Gronkowski is a three-time Super Bowl champion and five-time Pro Bowl selection.