Squiggly Monster is a singer on The Masked Singer Season 4. Squiggly Monster’s costume has six arms total, coming from his body and heard. His body is covered in multicolored fur, and his arms are black and white striped. The Squiggly Monster’s head has five eyes, yellow yarn-looking hair, and a black top hat.

Who was the Squiggly Monster? The Squiggly Monster Is Revealed 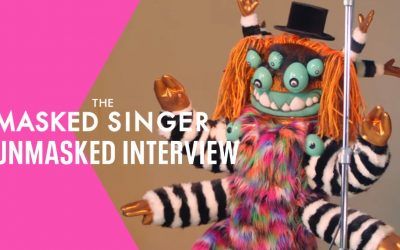 Squiggly Monster Performs I Can’t Get No